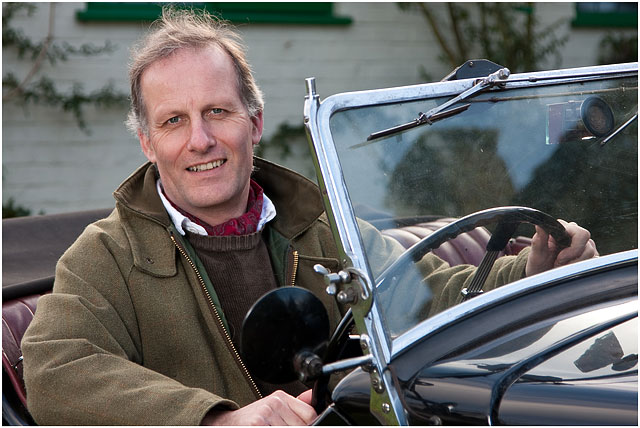 A life on the open road

What is it about men and machines? We just can’t leave well enough alone. A woman, and I generalise here of course, will see a perfectly good, functioning car, that gets the occupants from A to B without too much trouble and be happy. A man, on the other hand, wants to pull it apart to see how it works …

Match this to a naturally inquisitive and questioning mind and anything mechanical is doomed. Enter, garage left, Alun. It all began when his father, a successful mechanical engineer, brought home the car that ignited the passion for all things automotive in the young lad. The well appointed shed on wheels that continues to attract near fanatical followers, the humble ‘Morris 1000 traveller’. Many a happy weekend was spent looking on and, as he grew up, assisting his dad with renovating, repairing and just plain tinkering with the family carriage. 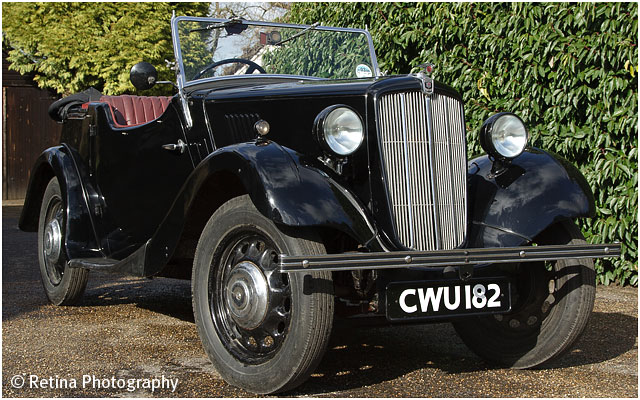 As a young man, Alun moved backwards in time as far as cars were concerned. Not for him the fickle pleasures of the comfort, synchromesh and power-assisted steering of the modern car. It was, in the words of Toad of Toad Hall, “a life on the open road – poop poop”. The simple pleasures of a simpler machine of which you understood the role of every nut, bolt and steel rod and were prepared to ‘rough it’ a bit to experience the true pleasure of motoring. And so the first classic car entered our hero’s life. His beloved 1950 Morgan +4. The ‘old lady’, as she was affectionately monikered, was Alun’s first foray into what has now become more than just a hobby or pastime. 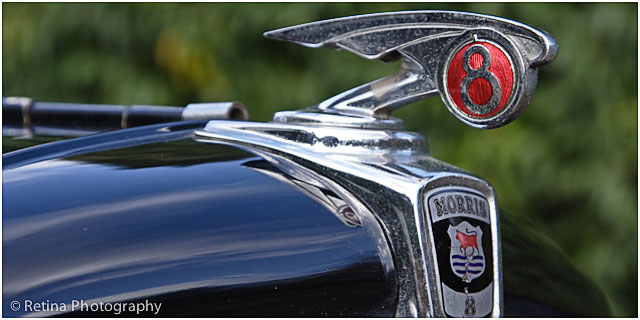 Alun has spent his whole career in the advertising industry and runs a successful advertising agency of his own, specialising in recruitment and marketing communications. But in the early years, whilst working for some of the large London agencies, he cut a dash around town in the company car of choice at the time, a Bently MK VI! 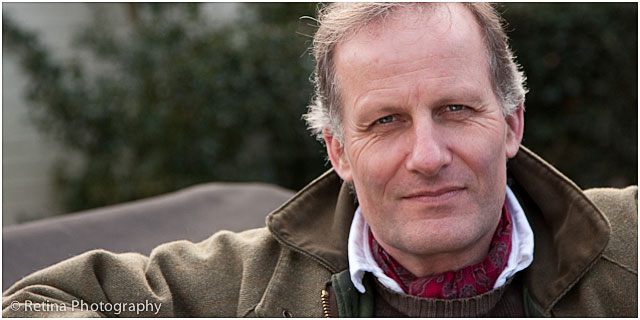 Since those heady days of youth, he has returned to his first love: the Morris. But now his main passion is restoring Morris Eights. In fact, Alun has restored a total of five during the last ten years. But this is not just for financial gain or for the satisfaction of, single handedly, seeing a restoration job all the way through from start to finish. These cars have seen action.

Travelling across Europe with his father to attend rallies at Angouleme (France) in the 1990s and racing at the banked circuit in Montlhery (Paris) in 2002 is testament to Alun’s skill and, let’s be honest, the love and care furnished upon these classic automobiles. In 2009 Alun was asked, via the Morris Register (http://www.morrisregister.co.uk/) to appear in the Channel 4 Television programme ‘The worlds greatest machines’ hosted by Chris Barrie (of Red Dwarf fame). Alun’s current 1938 Morris Eight Tourer was to be a star. He spent an entire day with Chris and the film crew recording himself, and Chris, with the car for a section on the role of Morris Motors in the road to war during the 1930’s. 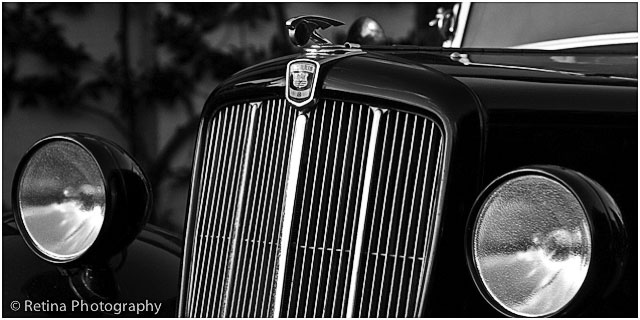 The most recent restoration has been a 1954 Austin A40 Somerset which he has rescued from the scrap heap. But Alan’s passion has always been and, I suspect, always will be for the Morris range and all that it stands for in the history of the motor car.