Last time we heard how Bob came to be a volunteer at the Bursledon Brickworks Museum after taking early retirement. Now we look at some of the museum’s history and the staff that keep it running.

I assume that steam power is an essential element of the brickworks.
Yes, and when it finally closed in 1974, it was the last surviving steam driven brickworks in the UK.

REF:
Extract from The Brickworks Museum at Bursledon – and history and guide:
There were a number of factors that contributed to the brickworks closure. Among them, the building of M27 motorway effectively divided the site into two. That onitss own was not sufficient reason to stop production as there were a number of bridges available, and by that time most of the clay was being brought in from the pits by aerial ropeway. A second, and probably more important, reason, was the difficulty in obtaining suitable clay for the quality of bricks that were in demand. The final straw was most likely to have been the 1974, Health and Safety at Work act. The brickworks had not been updated significantly since being founded in 1897 and the cost to comply with the act was not considered a viable business proposition. 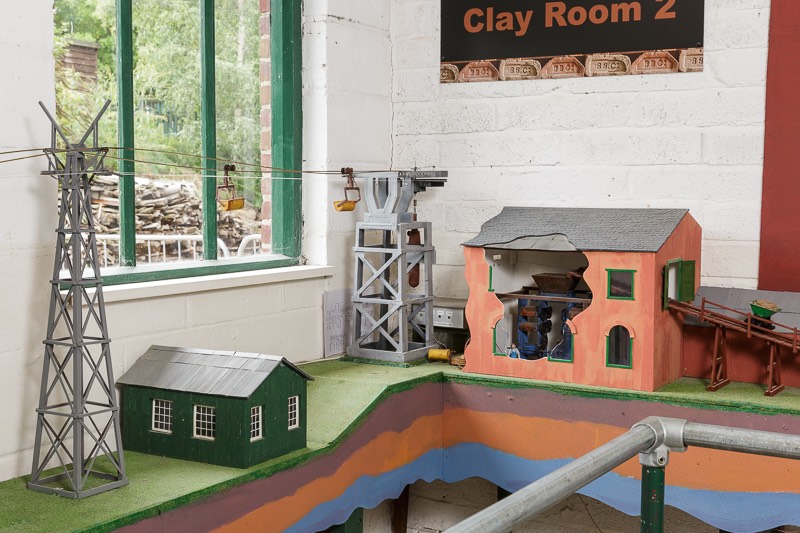 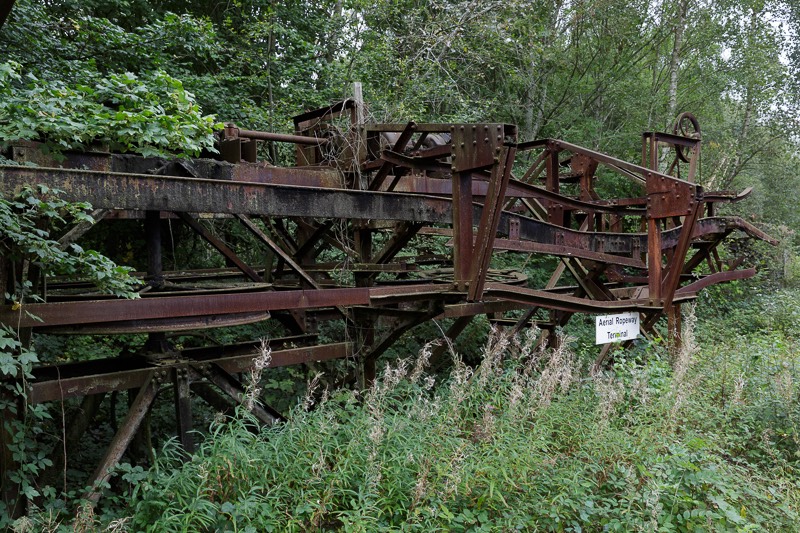 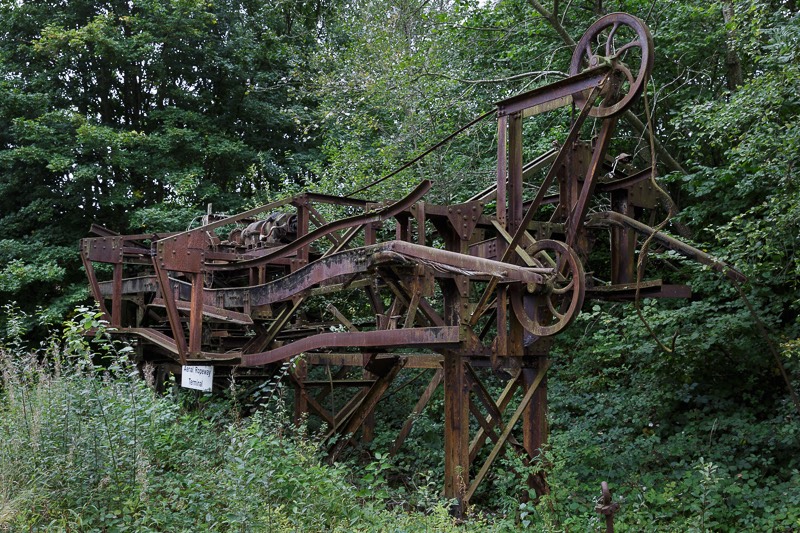 Presumably, it then fell into a state of disrepair for some time?
Yes, it declined quite rapidly. When we had the really bad storm of 1987, several roofs were lost, and the old boilers were exposed to the elements for quite a few years. The old Lancashire boiler survived, just. It was more solidly built, using boilerplate metal for its outer cladding, rather than the sheet metal used on the later oil-fired one. You wouldn’t use it today, mind you. 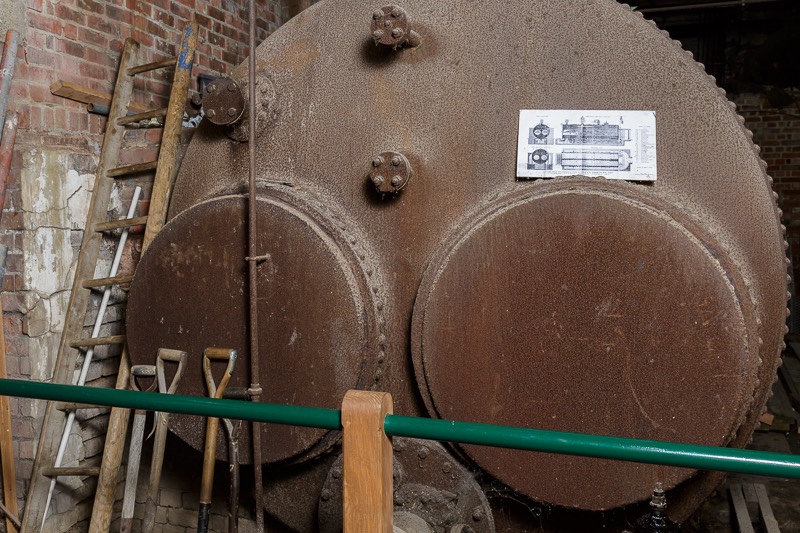 How long did it stay like that?
It came to the point where the Hampshire Building Preservation Trust [HBPT] took over the southern complex for a token sum of £1. With it came a dowry of £700,000 from English Heritage, which had been awarded, along with its Grade 2 listing, to assist in the initial restoration of the site. Part of the money went towards repairing roofs and installing a new modern boiler.

When was the boiler replaced?
That was in 1997. When I joined in 2013 the museum had just been granted a three-part heritage lottery grant. One part went towards new metal stairways to replace the old wooden ones, these are now designated fire escapes hence the need to change them. They also made the site more accessible, by adding a wheelchair lift inside, and created an education area. 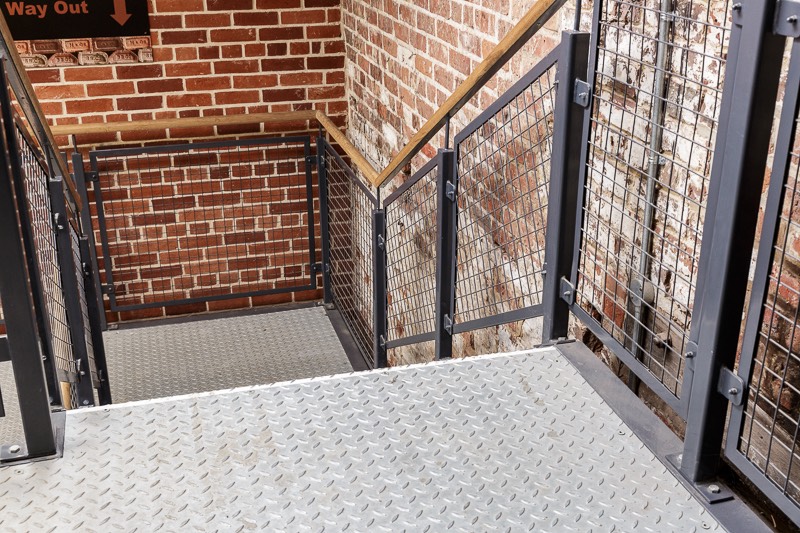 Another part of the grant went towards new Interpretation boards. All those signs around the site letting the public know what things are etc.

Another important investment, via the lottery money, was to pay for three part-time members of staff for three years. The project manager [Carolyne Haynes] and a collections manager [Mary Flinn], both of whom are still with us. They also took on a volunteer coordinator, but he left part way through, and Mary took that over as part of her job. We also have a canteen manager [Charlotte]. So three part-time, one day a week, paid for staff, and the rest of us are all volunteers.

How is it decided which items get renovated or worked on?
We are constantly considering ideas for the future, some of which are probably wishful thinking, but it’s always good to have something to aim for. For instance, the roof over the kiln area needs to be replaced and there’s no drainage for it either. One idea is to create a lake for the roof to drain into and then pose the mechanical diggers, currently situated at the road end of the car park as if they have just done the work. That’s on the long-term wish list at the moment. We’ve no idea when or even if it will actually happen of course – there are so many other projects popping up – many of them remedial. 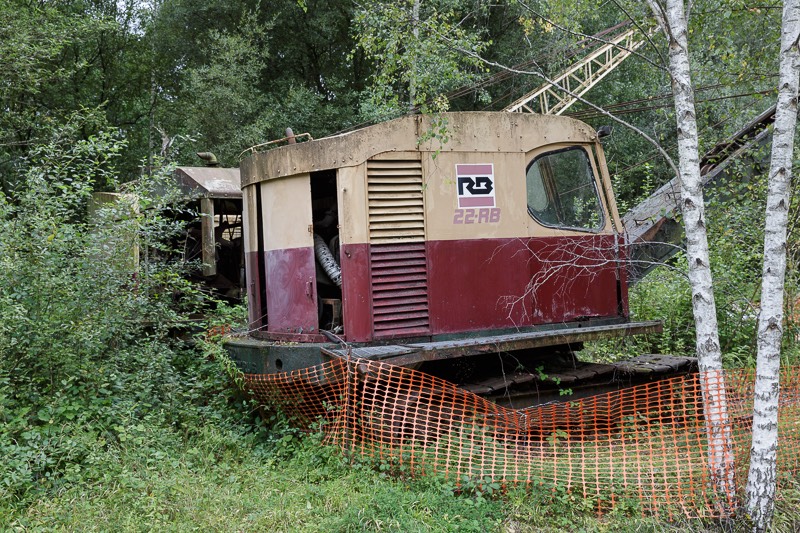 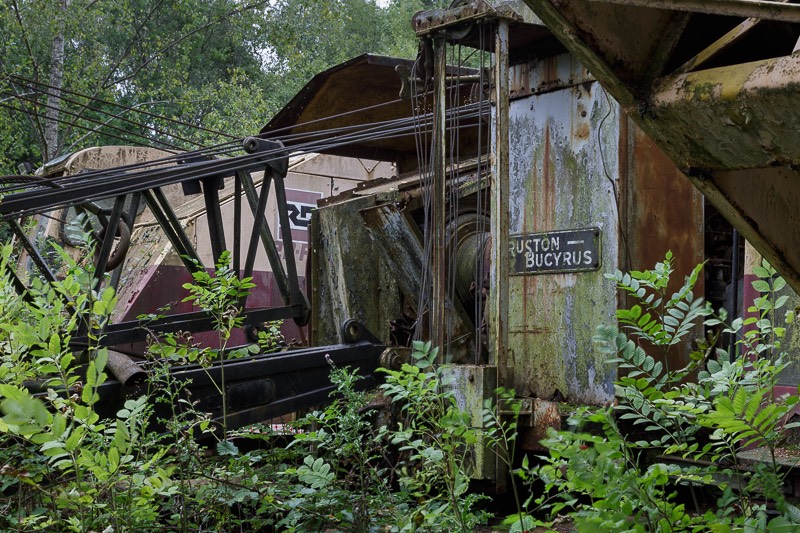 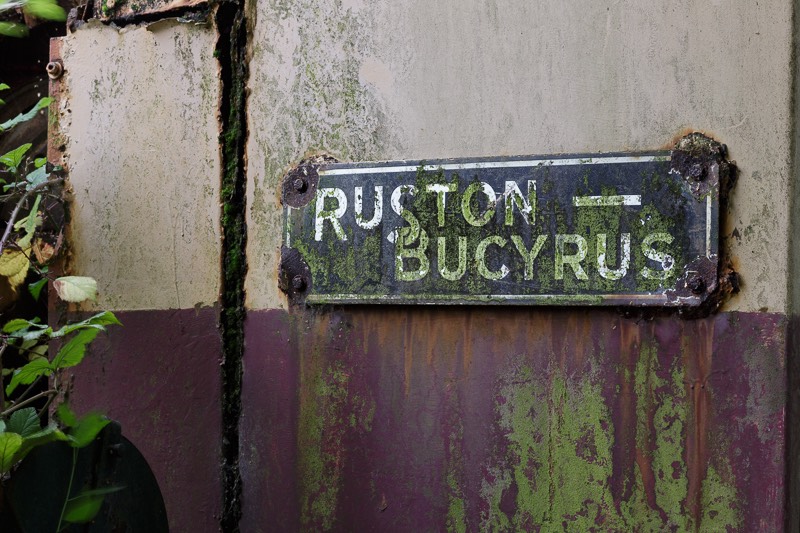