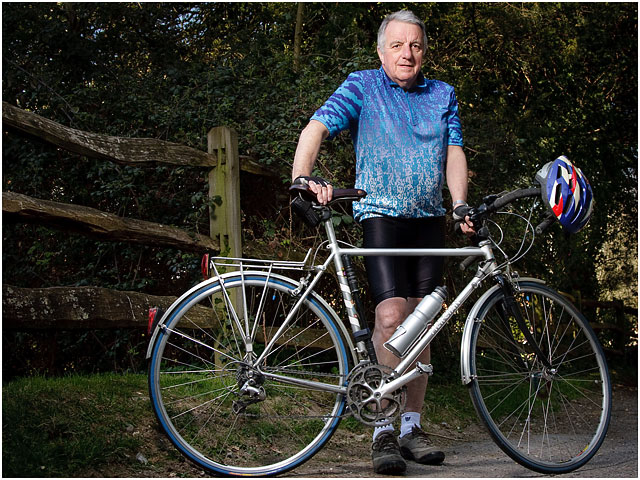 Right from the off, the sound of rubber sucking up miles of tarmacadam has held some strange attraction for Rod. From the tender age of thirteen until the present day, the open road has held some strange fascination. The battle against the elements and the demands upon the human body over a prolonged period is not for everyone, but as far as Rod is concerned this is what living is all about…

At just thirteen years of age, Rod woke up one sunny morning and, along with a mate, decided that he wanted to cycle from London to Brighton. Typical of any teenager, Rod had not actually thought through the implications of this grand plan. The big problem was the lack of a transport actually capable of completing the journey. Dad to the rescue. Scraping together whatever came to hand and adding a healthy dose of ingenuity resulted in a bicycle ready to go the distance. Rod still can’t explain why he had this sudden urge to undertake the famous, 100 mile plus, round trip. But it was all that it took to be bitten by the cycling bug. 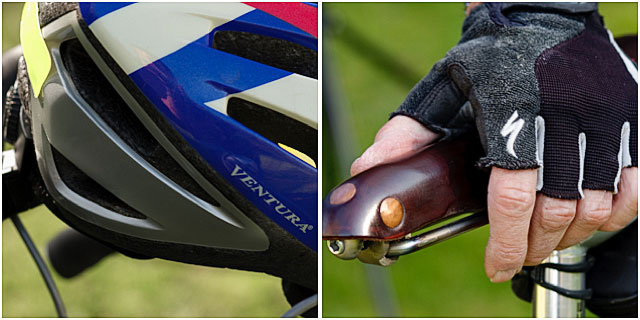 Next up was a route that took in Weston-Super-Mare to Lands End and back to Torquay. A round trip of 319 miles. This was the first of many long-distance trips over the years and, of course, many an anecdote. On this particular trip, Rod had taken the scenic coastal route fringing Exmoor, which took in the infamous Porlock Hill. The hill rises 400 feet in just under two miles, with a gradient of 1 in 4. Not for the faint hearted. Having managed to survive hurtling down the hill with brakes full on, loaded up with panniers, a tent and associated luggage on an extremely basic bike, he was then allowed to camp on a local farm outside Newlyn. Unfortunately some native pigs also thought that his tent was a good place to reside. The farmer came to the rescue and put up an electric fence around the perimeter of the tent to keep the swines at bay! Desperate for a campsite in Torquay, on his last night away, he decided to camp in the grounds of Torquay bus station. Despite erecting the tent in the dark, he soon came to the attention of what passed for security in the 1950s. but by feigning sleep, he was allowed to remain until the morning. 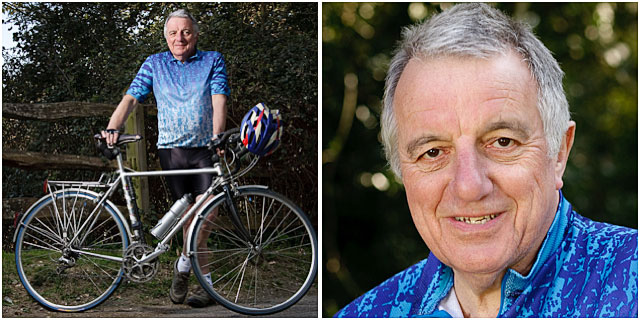 At age sixteen, Rod started work for London Transport and, as an employee, he was entitled to free travel. This, coupled with the attraction of four wheels, was the only time in his life that Rod was actually without a bike. But It wasn’t long before he realised that he wasn’t truly happy unless seated on two wheels riding off into the big blue yonder and so he went back to cycling as a means of recreation. Time spent in various local youth clubs and dabbling with time trials sealed his passion.

Rod has since travelled thousands of miles on the open road and, of course, owned many different bicycles. One particular London to Brighton trip, much to the amusement of those around him, was undertaken on one of the earliest ‘Bickerton’ prototype folding bikes. There was a short unsuccessful spell with a mountain bike, a bespoke ‘Dawes Galaxy’ touring bike, offered direct from the sales team whilst visiting Las Vegas, and a Mercian Audax bike, which was custom built in Derby. 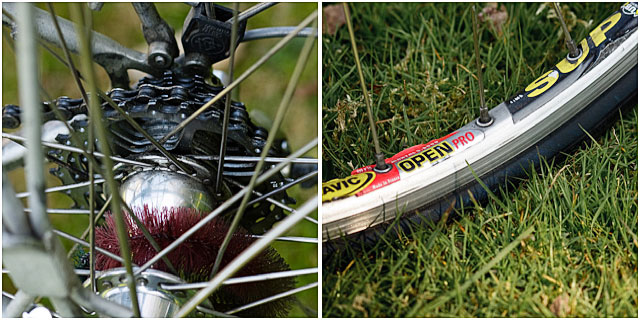 Extended cycling holidays have been spent in Northern Holland, Spain (Santiago), many regions in France and have also included the UK leg of the ‘Tour de France’. However, none of the tumbles, scrapes, bruises, punctures and navigation hiccups have diminished Rods passion for riding and, this year, he will be taking part in the 25 year celebration of the Hayling Island to Paris charity ride. This is a ride that has, in total, raised more than £1 million for numerous good causes. This will be the fifteenth time that Rod has taken part in this event, which will see over two hundred plus riders covering the 450 mile round trip. This year, Rod will be raising sponsorship for the Honeypot Charity, which offers respite holidays for young carers. As long as he has air in his lungs and tyres, it seems that Rod will be riding off into the sunset.