This time around Gill gives us some more details about her approach to dog training and some background about her own dogs, Morris and Cleo, that brought home to her how important the training can be.

This is part two of her three-part story.

What’s the average duration of a one to one programme?

On average we start with six sessions. The first one is an assessment and planning session, then five structured sessions to address the problem or problems.

Is it always a ‘one to one’ type of programme?

Once they’ve done the first five sessions we take stock of how far we’ve come. If the owners are happy with the progress, they can leave it there or maybe book an ad-hoc session in several weeks time to see how it’s progressing. If we don’t reach the hoped for level, then we will book some follow on sessions to help them reach their goals. I’ve found with most owners that six sessions gives them a good basis to work from. And they will be supported by telephone, email or further sessions if required.

How long does each session last?

The consultation session is roughly two hours, but each programme session is about an hour to an hour and a half. That’s usually enough for the attention span of the dog, and for the owners to absorb the information for them to practice between sessions [laughs].

Do they have any course materials to take away with them?

The owners are given a training plan with different criteria that is built upon as the dog and the owners progress.

Why does the training take place in your field?

It’s a good location for the training because it’s free of other dog & human distractions. The dogs, and the owners, are able to focus on the techniques that I teach, without the intrusion of everyday life. I’ll slowly introduce various levels of distractions and as we progress, with luck, we can move out into the ‘real world’ to reinforce the training and put it into everyday practice.

What’s your idea of the real world for a dog?

Where there might be rabbits, squirrels, other dogs, people, cars etc. [Laughs]

It does, but I’m fairly flexible with my clients. If it’s wet, blowing a gale or tipping it down, I’m not enjoying it, the owners aren’t enjoying it and the dogs are definitely not enjoying it. So there doesn’t seem to be much point. I feel that there’s a higher chance of the dog and owner learning if it’s happy. A bit of drizzle or mist is fine, but torrential rain or high winds, no!

And the dogs love to be outside running around anyway?

Don’t forget many are born to hunt, so their natural inclination is to chase after anything that moves. For some of them, the chase part is most prevalent, like Spaniels. They are bred for hunting, to put the birds up in the air. Once the birds are flying and out of reach, they’re not really that bothered anymore. They want to know What now? Where’s the next one

Or if you have a Terrier that is bred to kill vermin, their job is done once the squeak has gone (the rat is dead). That’s why, when you give a squeaky toy to a terrier, they will chase it, kill the squeak, disembowel it, and leave it never to return to it again. Job done [laughs]

A Labrador’s approach is different again; they can do what the Spaniels do and put the birds up, but they’re bigger and heavier, so chasing through the brambles and gorse is not as easy. But they love to find and carry things, so they’re bred to do the retrieving task. Spaniels can also retrieve, but in the working world, each dog has a specific job to do.

So when a Spaniel brings you a blanket or favourite piece of cloth they’re basically showing off?

[laughs] They’re saying ‘look how clever I am’ and ‘I’m accepting you and giving you a present to show you that’. The dogs that are bred to work all have that main goal in their head and it’s what they want to do all the time. But if you’re not prepared for that and are always telling them off or stopping them from doing what comes naturally to them, as much as breathing does, it’s not surprising that’s when a relationship can break down.

Your training is aimed at re-establishing that relationship, if it’s been broken in some way.?

We aim to reach a compromise for what both the dog and the owner consider to be acceptable behaviour. For example, you don’t want the dog to chase after everything that moves as they may run out into traffic or into dangerous situations.

Yes. That’s another reason that I got into this. When he was two and a half years old he ran across the road after a hare, and got hit by a car on the way back. So he’s now bionic, full of metal, but thankfully still with us. But the accident brought home to me how important being able to control a dog’s natural instincts can be.

Can a dog ‘unlearn’ natural instincts?

You don’t actually get them to unlearn anything that they were bred to do, but you can find ways to motivate them in a different way. The aim might be to stop them chasing one particular thing, say squirrels, so we reward them for not doing so by chasing something more appropriate such as you or a toy.

Did you have to do that with your dogs?

In Cleo’s case [four year old Cocker Spaniel] she loves balls. The owners before me, I got her at six months, didn’t realise what they had chosen, she is a working Cocker Spaniel. They were a nice couple with young children and a busy lifestyle. Cleo was loved, but they realised quite quickly that they had bitten off more than they could chew. They had this working machine, which they thought they could wear out by constantly throwing a ball for her. But all that did was make her even more hyper [laughs]. I’ve had her for four years now and I restrict her access to balls to probably a couple of times a month. She is completely obsessed with them. If she sees a tennis ball she goes out of her mind. But that’s good for me, because I now have a means of almost instant control. If I’ve called her away from something that she wants to chase, I can offer the ball up as a reward. After half a dozen throws of the ball she’s completely forgotten about the thing that she wanted to chase in the first place.

Yes, all dogs are different. Part of the training is identifying what the triggers are and what they find rewarding, then to create a structured approach for using them. Service dogs are not usually rewarded with food; they are rewarded with a ball or another natural reinforcement so they get rewarded for hunting with another hunt. Protection dogs, like German or Belgian Shepherds, when being trained, are rewarded with allowing them access to something that they can really bite such as a “bite pillow” rather than being allowed to bite the thing that they saw. We want your dogs to understand that rather than chase or do something you would prefer they didn’t do, and they are asked to perform the alternative task properly, they will be rewarded with something from you that is as exciting as possible from a boring human.

In the final part of Gill’s story, we wrap up what Allsorts Dog Training offers and she explains what ‘Hoopers’ is. Watch this space.

Thank you for your time Gill. What’s the best way for people to get in touch with you?

The best way is via my Website or email: 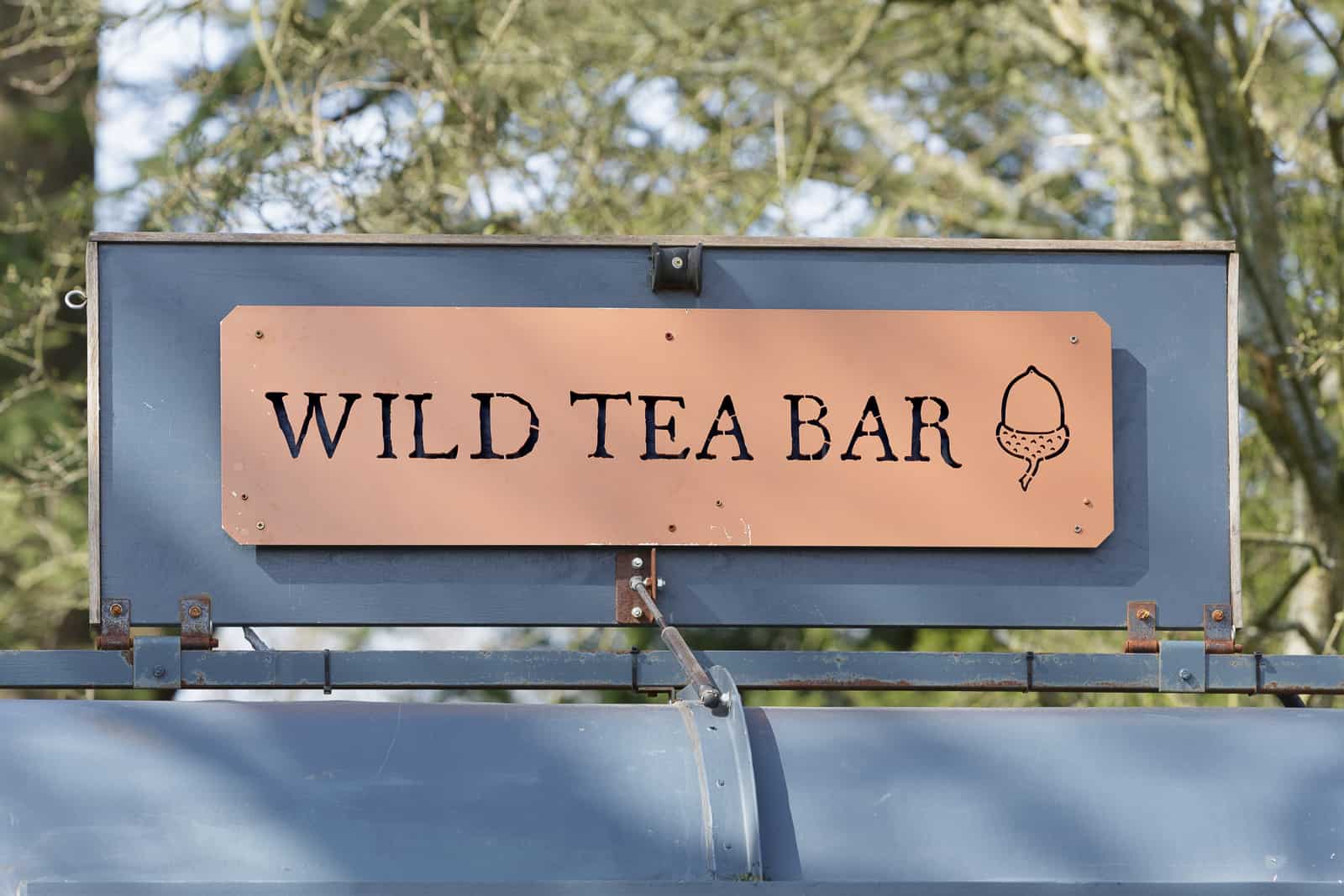 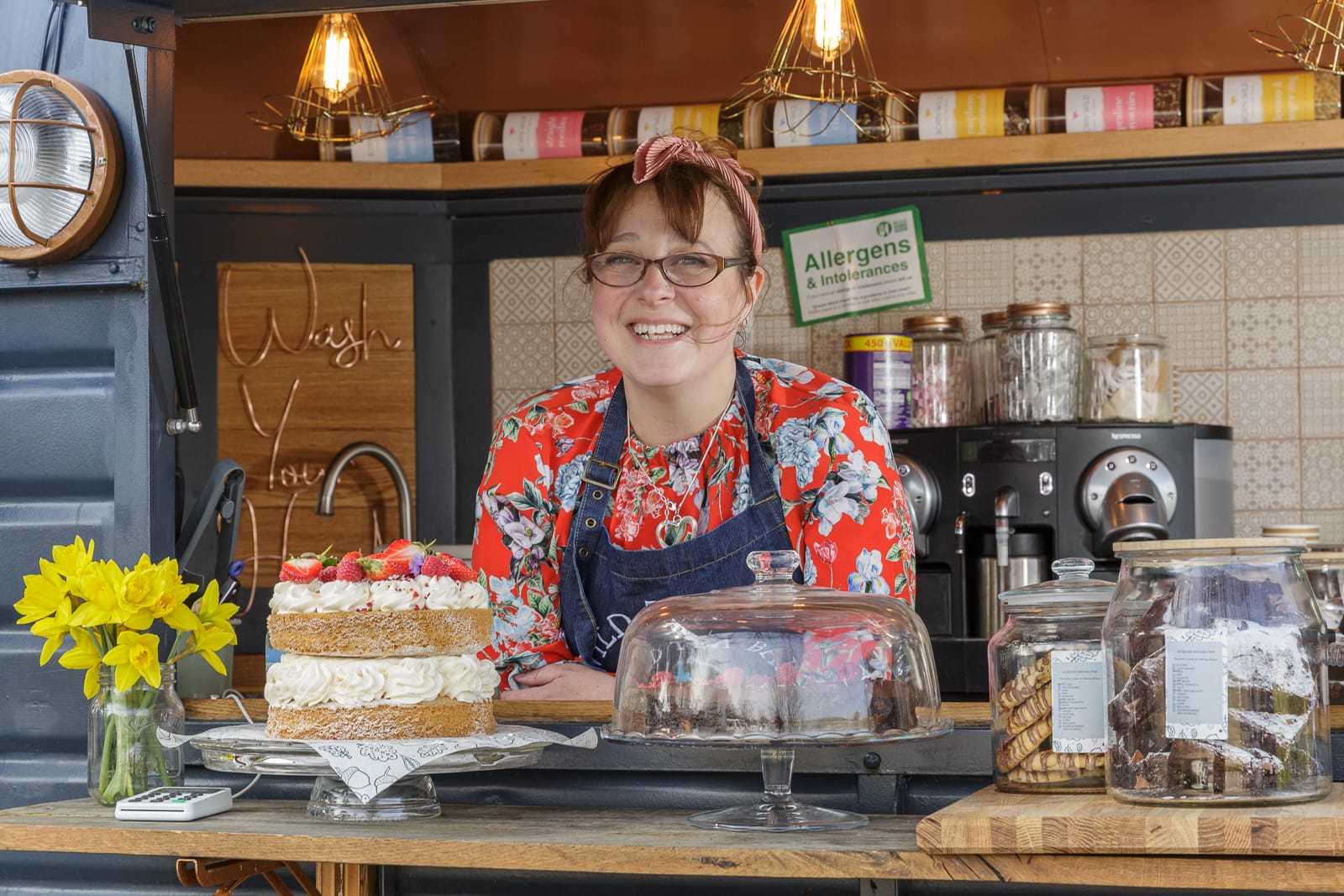 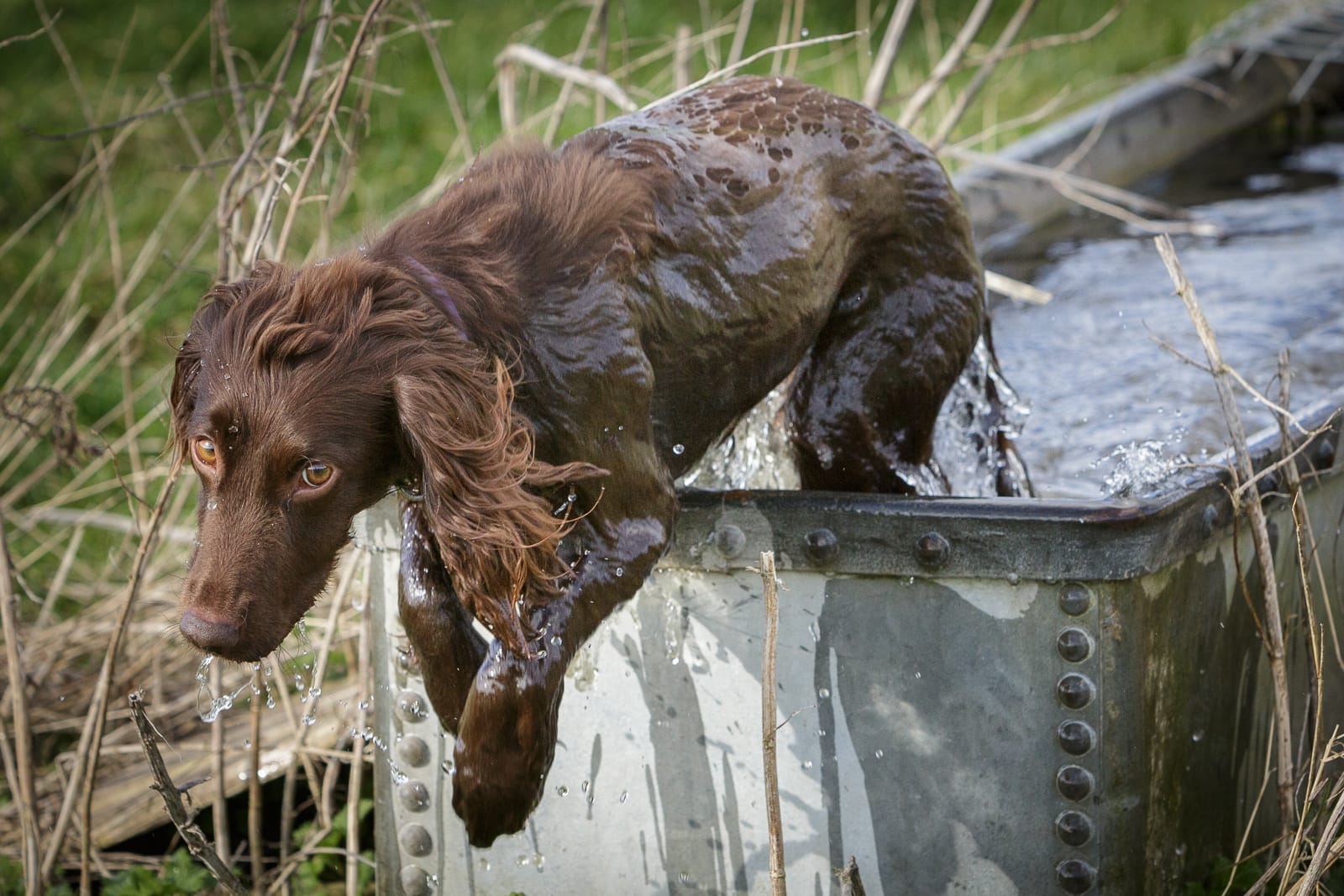 InstagramPhone NumberEmailWebsite
This website and its contents are owned by Steve Hughes Photography. This web site, www.stevehughesphotography.co.uk and its content, including each and every photograph are protected by copyright, trade mark law and other related intellectual property rights. The website and individual photographs are also protected by moral rights. The photographer will assert his moral rights to be identified as the author wherever and whenever the photographs are copied or distributed by any means. No part of the website or its photographs may be copied or distributed by any means without the explicit written permission of the photographer, Steve Hughes. Contact details are above.
Back To Top